A national award winning dancer – scholar, specializing in the field of Indian Classical Dance with premium solo concerts across several nations, Anwesa received accolades for her unique interpretations of the Sattriya Dance keeping intact the core philosophy of the form and its ritualistic practice. She is a disciple of eminent masestro of Sattriya tradition, Bayanacharya Ghanakanta Bora, Padmashri and daughter of renowned scholar Prof. Pradip Jyoti Mahanta and litterateur Minati Choudhury.

She has received accolades from the art connoisseurs and scholars for the grace and liveliness of her dance and the expressiveness of her abhinaya. Acclaimed as a “star ambassador to represent her art form  on a global stage”,she has been honoured with the nati 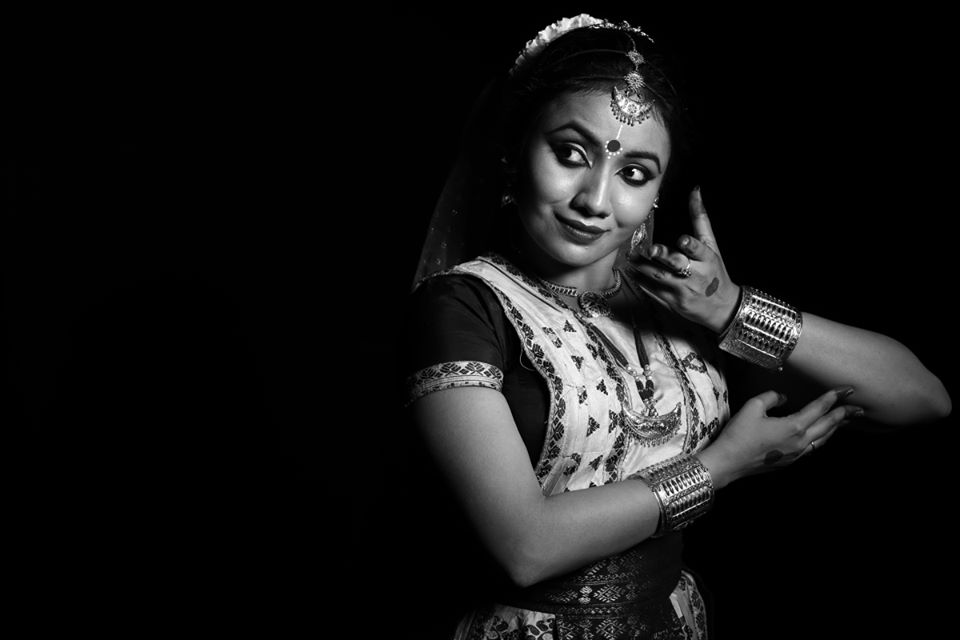 onal award Ustad Bismillah Khan Yuva Puraskar from Sangeet Natak Akademi for the year 2013-14 for her contributions in the field. She has also received the coveted "Charles Wallace Fellowship" from Charles Wallace India Trust and British Council to conduct research in Queen's University Belfast.

Belonging to the Vaisnava monastery of Assam, Sattra, has been learning, researching and interpreting Sattriya dance, music and theatre since last 25 years under the guidance and of her Adhyapak. She has been an active performer since 2001, presenting Sattriya in its solo form and has also worked on many choreographic presentations of her own. She has performed extensively across India and also abroad (Malaysia, Thailand, Hong Kong, England, Japan, Northern Ireland, Canada, USA, Sri Lanka, France, New Zealand etc.) appearing at many prestigious dance festivals.  She has also been conducting workshops and also presented scholarly research papers in various prestigious symposiums and conferences of the country and outside and has taken efforts in sharing the aesthetics and poetics of Sattriya Dance, Music Theatre and Allied traditions and has several research publications to her credit. The New York Times, India West and the national media commented her work as “impressive”, “thrilling” and “superb” to mention a few.

She is an ‘A’ grade artist in Sattriya dance of National Broadcasting Channel of India, Doordarshan and an empanelled artist of the Indian Council for Cultural Relations (ICCR).  She has also received Guru Kelucharan Mohapatra Yuva Award (2019) Bharat Kala Ratna (2018) Unique You Award for International Women's Day (2017), Sankaradeva Yuva Nritya Samman,( 2015) for her contributions in the field. She was a Visiting Artist in Residence in IIT Guwahati teaching the students about Dance Aesthetics.  Currently, she is also the Artistic Director of Kalpa,  A Society for Promotion of Literature, Art, 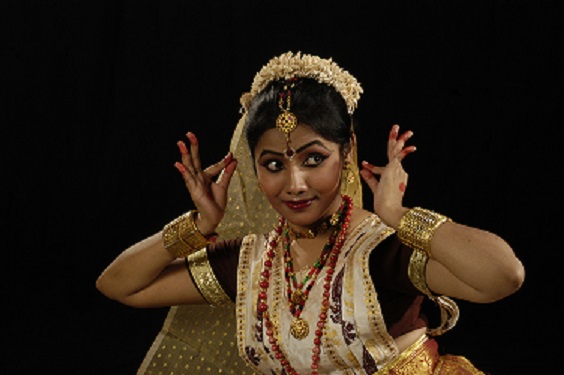 Anwesa has been pursuing dance, not merely as a pastime but as a chosen path of her growing and devotional journey. During this journey over the years she has been trying with utmost sincerity to enlarge the performance canvas and expand her repertoire constantly drawing resource material from the vast literary corpus of the Vaisnava Renaissance of Assam. She has thus carved a niche in the Sattriya Dance world with her outstanding performances drawing applause and appreciation from both the media and the cognoscenti and established an unfailing record of excellence in her performance career.