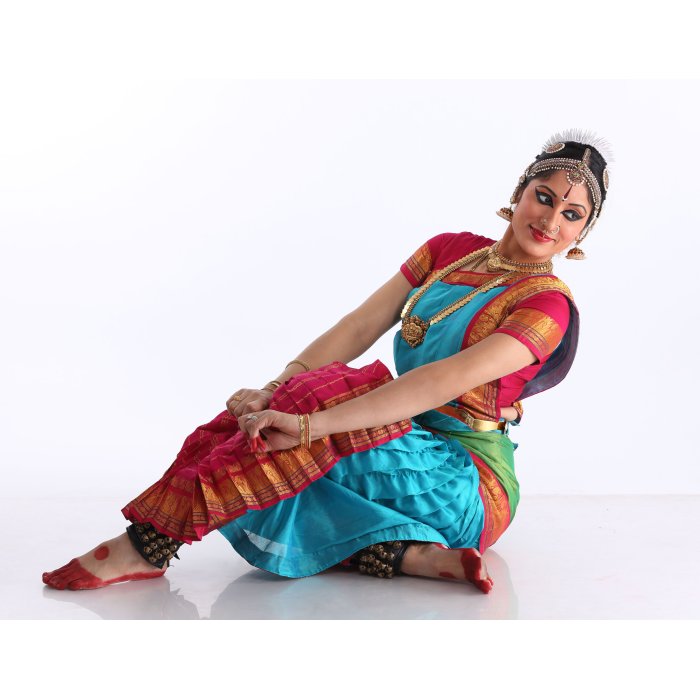 At the forefront of the new generation of Bharatanatyam dancers, "Nadanamamani" Dr. Janaki Rangarajan represents the future of the ancient art form. Since the age of 4, Janaki has been passionate about communicating through dance. Her unique dance style is a sincere result of her undying passion, self-motivation and dedication towards Bharatanatyam. Her refreshing approach to Bharatanatyam has won her many accolades and praise from dance lovers around the world. Being a firm believer in maintaining the integrity of tradition, Janaki explores her creativity without compromising on the classicism of the dance form.

Janaki's journey in Bharatanatyam commenced at the age of four under the tutelage of Smt. Madhavi Chandrasekhar in Trichy, India.  At the age of seven, Janaki came under the guidance of Dr. Padma Subrahmanyam in Chennai, India  with whom she studied for the next 15 years. For more than 18 years, Janaki has been on her own, showcasing new productions (both traditional and "avant garde") and creating a unique voice and style in Bharatanatyam.

Janaki's immaculate and graceful movements and her subtle yet communicative expressions have won the admiration of laymen and connoisseurs alike. Critics around the world have given her rave reviews and described Janaki as an "absolutely brilliant performer", "one of the best today," "stunning" and "exemplary". The New York Times hailed her performance as a "spellbinder."

Janaki's performances have taken her across the globe. She tours with new choreographic works and conducts workshops. In addition to being an accomplished dancer, Janaki is a gifted dance choreographer. She has received many accolades of national and international acclaim which recognize her excellence as a performer and choreographer.

Janaki is the co-founder of Kalashraya, a not-for-profit organization dedicated to the promotion and protection of Indian classical arts.  One of 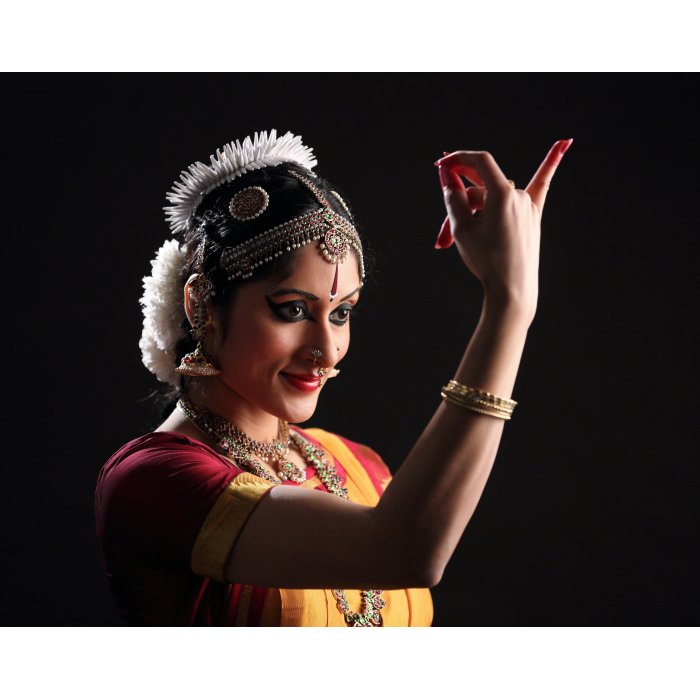 Janaki's passions is supporting organizations that dedicate themselves to the protection and education of children in India.

As a teacher, Janaki devotes time and energy into developing a new generation of dancers who are dedicated to Bharatanatyam.  Janaki trained in Carnatic (South Indian) vocal music and Veena (South Indian string instrument) music under the tutelage of Smt. Kamala Viswanathan and has received advanced vocal training with Sri. D.K. Nagarajan, younger brother of Smt. D.K. Pattamal and Sri. D.K. Jayaraman.

Janaki is a member of the Association of Bharatanatyam Artistes of India (ABHAI). She is a member of the Indian Dance Educators Association (IDEA) and held the office of Secretary for a term. Janaki was the Chairperson of the Young Upcoming Artists Forum (YUAF) and, during her tenure, spearheaded a successful dance festival showcasing various classical Indian dance forms. Janaki has also been invited to judge dance competitions.

Some of the highlights in Janaki's dancing career include: